One hundred years ago today, the British and German soldiers along the Western Front in France put down their guns and sang Christmas carols to one another. Pope Benedict XV in early December 1914 suggested to the nations fighting the Great War that a truce should exist over Christmas. The warring countries refused, but their soldiers didn't.

The scene along the Western Front is described in History.com:


At the first light of dawn on Christmas Day, some German soldiers emerged from their trenches and approached the Allied lines across no-man’s-land, calling out “Merry Christmas” in their enemies’ native tongues. At first, the Allied soldiers feared it was a trick, but seeing the Germans unarmed they climbed out of their trenches and shook hands with the enemy soldiers. The men exchanged presents of cigarettes and plum puddings and sang carols and songs. There was even a documented case of soldiers from opposing sides playing a good-natured game of soccer. 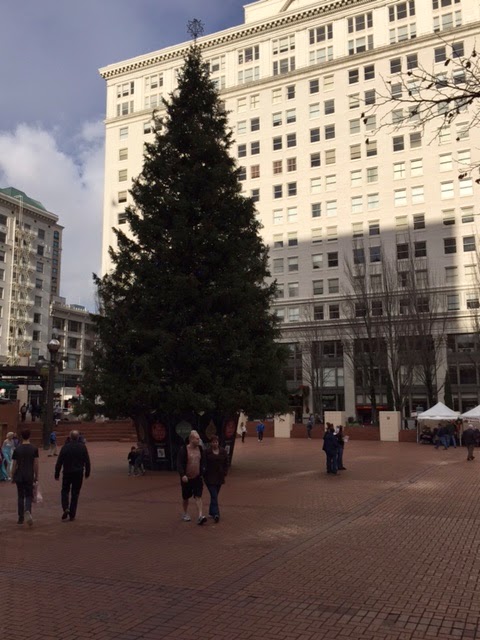 Email ThisBlogThis!Share to TwitterShare to FacebookShare to Pinterest
Labels: Christmas Truce of 1914