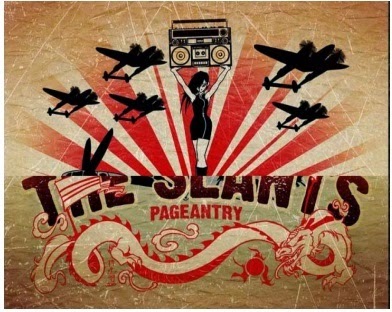 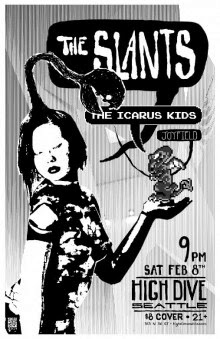 The band has appealed the refusal to register The Slants to the Federal Circuit. Oral argument is scheduled for this Friday morning, January, 9, 2015, in Courtroom 201 in Washington, DC. Recordings of the oral argument can be obtained following argument at the court's website, here.
Posted by Michael M. Ratoza at 3:24 PM