Last week, we witnessed the great shortstop for the New York Yankees, Derek Jeter, obtain his 3000th big league hit. Jeter became the first Yankee to reach this milestone, and he did so in grand style with a home run. Jeter has been the Yankee shortstop since 1996, and it took him 15 years to reach 3000 hits. 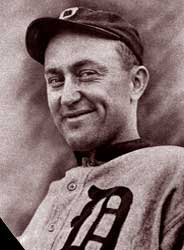