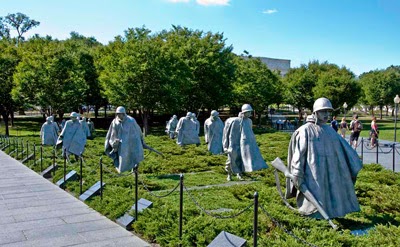 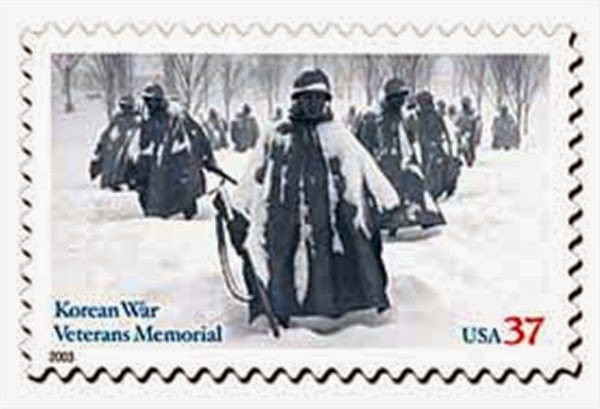 Three things are noted by this case. First, Mr. Gaylord as a private citizen owns the copyright in a renown and beloved memorial to the veterans of the Korean War. Second, the U.S. government failed to secure any right of use of the statues apart from the display on the National Mall. Third, a per-unit royalty of ten percent is reasonable for this particular form of special edition, collector memorabilia -- a postage stamp. Why Mr. Gaylord should have been paid $775,000 to create the statues and allowed further to own the copyright is beyond belief. And why the federal government did not retain any meaningful use interest apart from the Mall display compounds the disbelief. And why the U.S. government cannot control the central component of the memorial that honors the veterans and war effort of a significant post-World War II conflict is befuddling.
Posted by Michael M. Ratoza at 3:40 PM

Email ThisBlogThis!Share to TwitterShare to FacebookShare to Pinterest
Labels: Korean War Memorial - A Copyright in the Memorial